Charles River Laboratories, which is one of the biggest animal testing companies in the world, has two research facilities in Ireland. They are located in: Carrentrila, Ballina, Co. Mayo and Glenamoy, Co. Mayo. These laboratories have been in operation since 1976, then known as “Biological Laboratories Europe”. In 2002, then-owner Leonard Moran, sold the facilities to the company “Charles River”, for 28million euro.

Thousands of animals are experimented on in these labs every year. 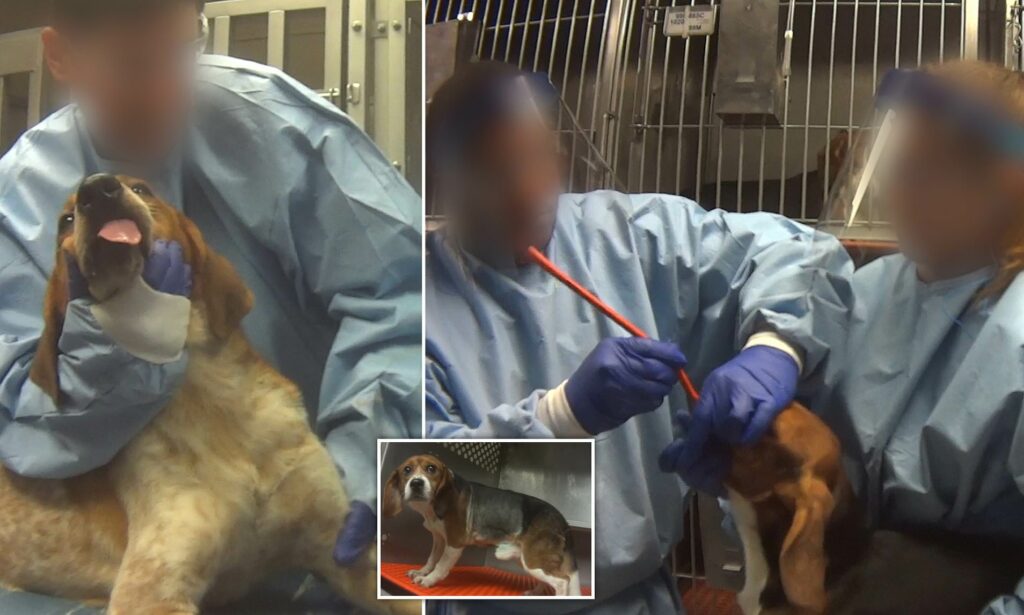 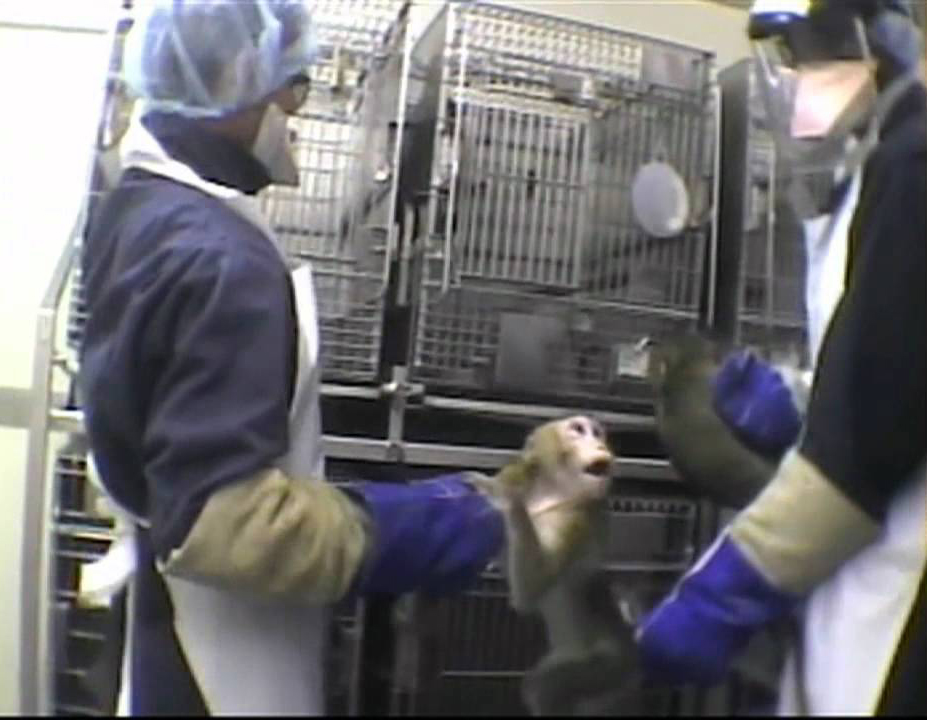 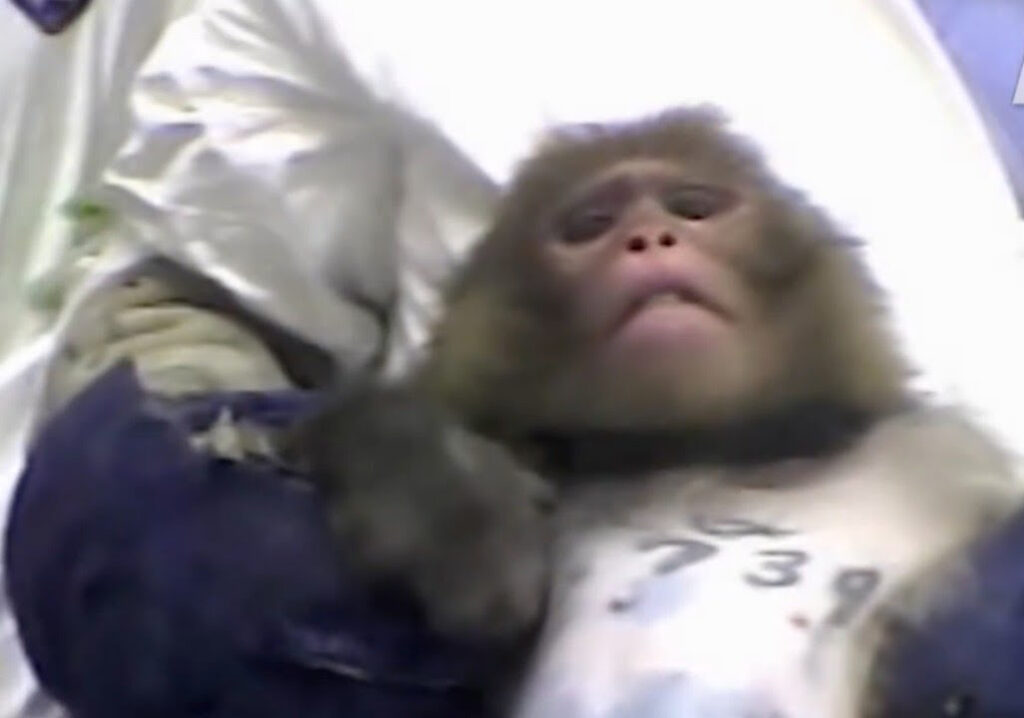 They conduct painful, live experiments on animals for the Pharmaceutical, Animal Health, Medical Device, Biotechnology and Food Industries. They are a contract testing business, which means they will test anything, on any animal, for a price.

Their torturous lives are full of pain, fear, suffering and misery. Any animal that manages to survive an experiment, is killed shortly afterwards.

Animals are bred on site, both for their own use and to sell to universities and other commercial laboratories, and we have been informed by sympathisers that the species used include mice, rats, dogs, cats and horses. Over the years we have also received claims of animal bodies and toxic waste being dumped in the nearby lake, as well as reports of dogs being heard barking and howling for hours on end in breeding sheds.

How could anyone do that to an animal? These people are barbaric animal abusers, and are an absolute disgrace to humanity. Hidden behind closed doors, they have gotten away with this for far to long. But we will not stop until we expose this disgusting industry, and finally put a stop to it.

As part of our campaign, we will also be targeting the “Ovagen” plant, which is located beside the laboratory in Ballina. Ovagen, which was also developed by Leonard Moran, is another animal testing laboratory. They breed “germ free” chickens, who produce “germ free” eggs – an ingredient used in vaccines. The chickens in this plant aren’t even allowed to lay eggs normally. They are put in an isolation box, and the eggs are removed from them by caesarean operation.

Animals are sentient beings who deserve the freedom to live a full life in their natural environment. There is absolutely no moral or ethical justification whatsoever for using any animal in this way.

***NEW INFORMATION WE HAVE RECEIVED ON CHARLES RIVER LABS:*** 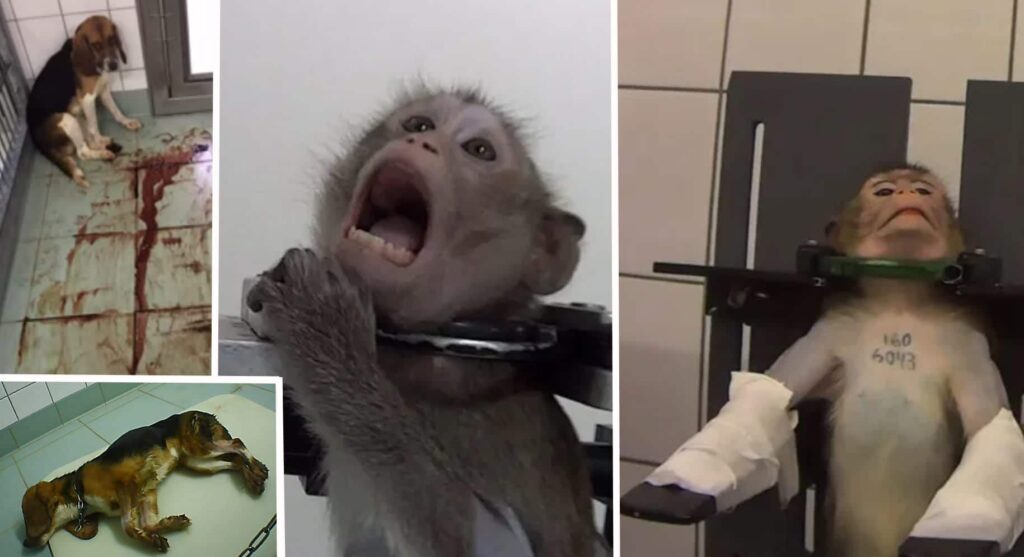 To find out more about our campaign or to get involved, contact us now!

So, what are we doing about it?

Over the years we have protested dozens of restaurants serving foie gras – and had huge success in getting them to eliminate it from their menus. If you find any restaurant serving foie gras, please let us know so we can get in touch with them immediately.

Seen as a “luxury” item, foie gras isn’t that widespread in Ireland, and therefore some people are unaware of what it is. If you see it for sale anywhere, please make a complaint – the more objections businesses get, the less inclined they are to sell it!

Foie gras is illegal to produce in Ireland, on grounds of animal cruelty, so why do we import it? It’s time to campaign for an import ban – please lobby your local TD!