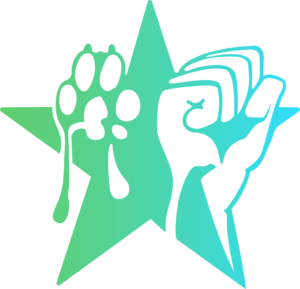 We believe that animals already have rights but that they are just not recognised socially or legally yet.

We fight for changes both in social consciousness and the law.

We all follow a strict vegan diet. One cannot campaign for animal rights while consuming or using any animal-derived product. Apart from the murder and extreme suffering involved, nothing that comes from an animal is ours to take. To do so would be a rights violation in itself.

Animals are not ours to wear. As well as it being totally unnecessary, humans have no right whatsoever to wear fur, leather, wool or silk. All of these ‘materials’ were once part of a living creature, who did not volunteer themselves to become another product.

Animals are not ours to use for entertainment or profit. Animal circuses, greyhound racing, horse racing, zoos and aquariums are all animal-using and abusing industries that take advantage of animals’ vulnerability – merely to satisfy a perverse need to see, and make money out of, another species being degraded and exploited.

No form of animal testing is acceptable, whether it be for cosmetic or medical research purposes.

Testing on animals does nothing to further medical progress for humans – and even if it did, it wouldn’t make it morally right or acceptable to use animals in this way.

We also recognise rights for invertebrates (e.g. crustaceans and insects). They too are living beings who deserve a life free of exploitation and suffering.

As a non-hierarchical group, NARA welcomes anyone willing to help in our fight for animal rights. However, we are an consistently anti-oppression group, meaning that we believe and acknowledge that both animal rights and human rights are intrinsically linked. In this regard, it goes without saying that we have a zero-tolerance policy towards anyone who is fascist, racist, xenophobic, ableist, sexist, ageist, anti-choice, body-shaming, homophobic, transphobic or oppressive to others in any way. 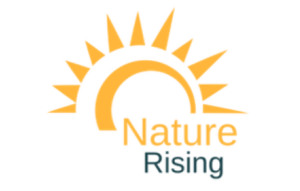 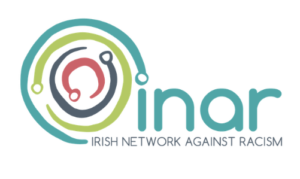 NARA are proud members of the Irish Network Against Racism.

Our Goals for Ireland 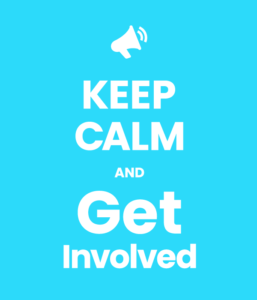 NARA actively campaigned for marriage equality, and the repeal of the 8th Amendment. We are also involved in many other social justice issues, such as campaigns against fascism, racism and homelessness.

Here are just some of the changes we would like to see in Ireland:

Will you help us achieve our goals for animals in Ireland?